Mining and other industries brought populations of Chinese and other Asian immigrants to Idaho in the late 1860s. Many Chinese immigrants found community in “Chinatowns” around the state. These communities celebrated religious ceremonies and holidays, the most important being Chinese New Year. Also known as Lunar New Year or Spring Festival, the festivities are held before the first full moon in February. Lunar New Year celebrations are all about ushering in luck and prosperity! Rich in tradition and meaning, practices vary across Asian cultures.

Join the Idaho State Museum and the Idaho Chinese Organization as we kickoff the celebrations and honor the traditions of Lunar New Year in Idaho with music, food, performances, activities, and a special pop-up exhibit titled Celebrating Lunar New Year. Sushi Bros food truck will be on-site. 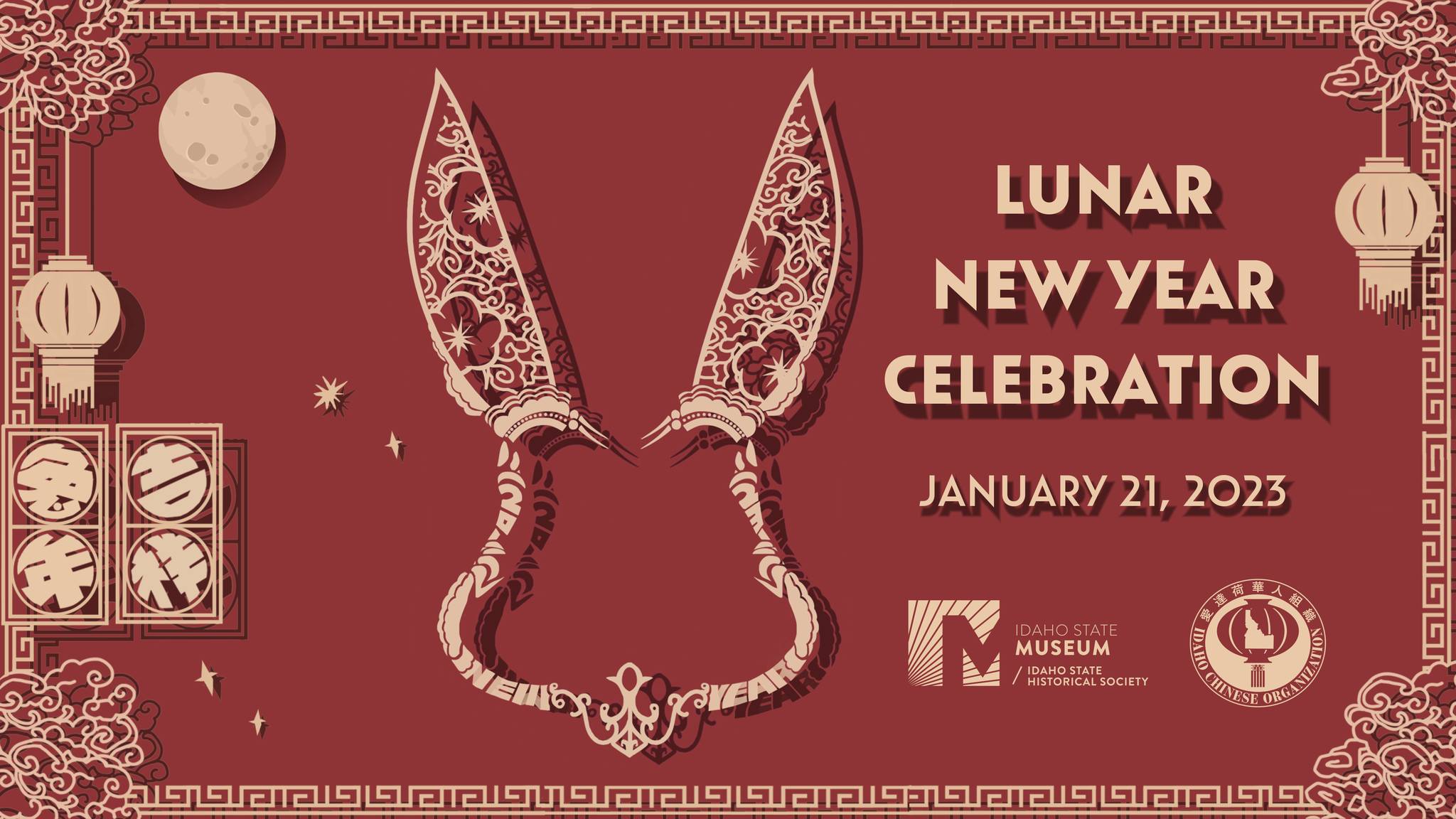