You Sing! We Strip! Burlesque Karaoke What the Funk?! Edition

In this immersive show, you turn the mic on while we take it off! Sing your favorite jams and you may get paired with a Candybox Revue burlesque performer dancing the art of the tease LIVE to your voice (or that of your reluctant friend)! This mashup has all the fun of karaoke mixed with burlesque performers improving! 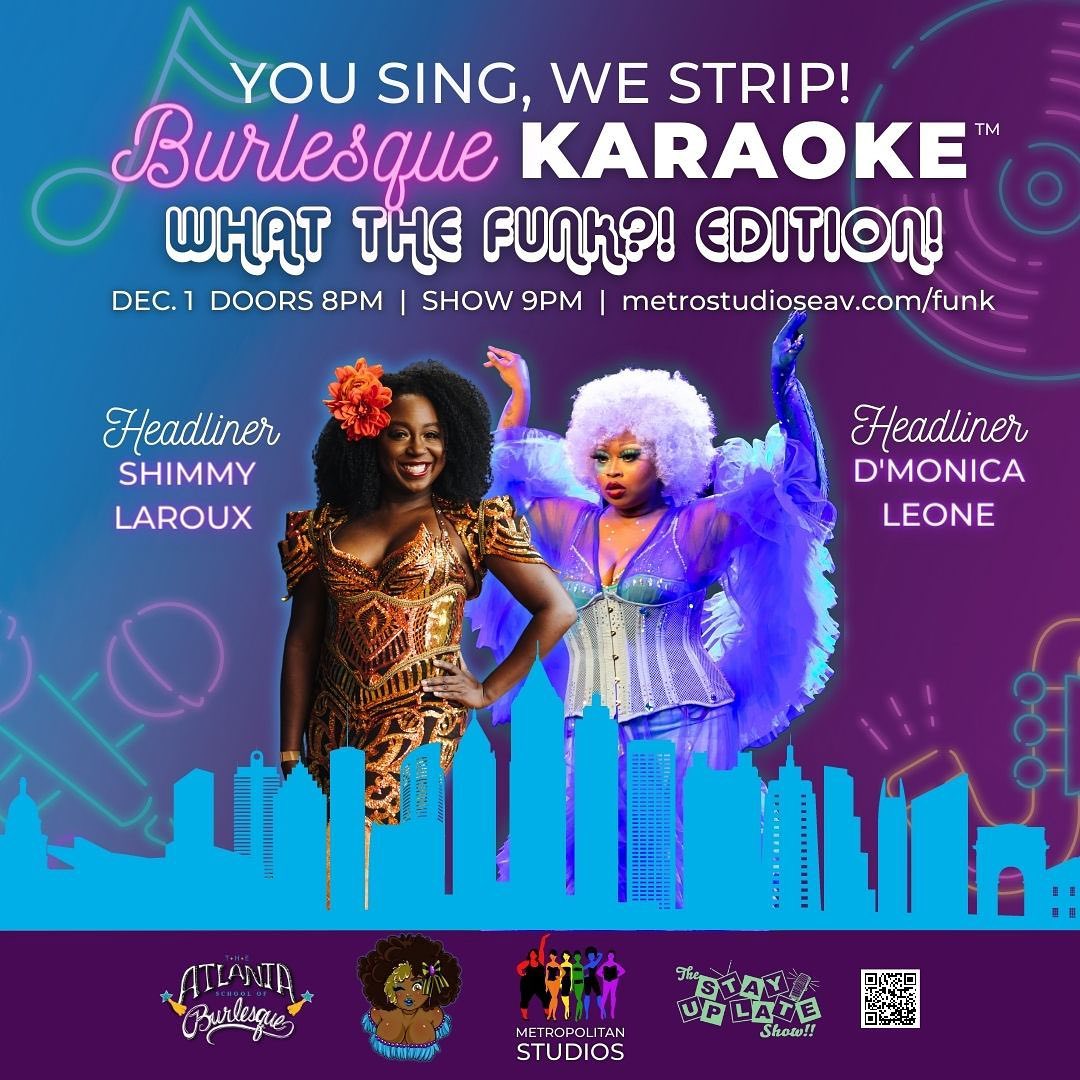 What the Funk Fest

What the Funk?! An All POC Burlesque Tribute to Funk Music was conceived as a show idea in early 2018 after our founder. Mx. Pucks A’Plenty, thought about doing a classic burlesque number to a Stevie Wonder song, but realizing it wouldn't count as a classic era song choice. This got their wheels turning and What the Funk?! was born. On August 24, 2018 we kicked off two nights of two all POC casts at the historic Jewelbox Theatre in The Rendezvous in Seattle, Washington.
The first inaugural What the Funk?! An All POC Burlesque Festival took place in the Emerald City, aka Seattle, Washington on August 22-24, 2019. What the Funk?! is produced by Puckduction in association with The Stay Up late Show and Powered by Shunpike. Featuring over 40+ performers over the weekend, What the Funk?! hosted three shows and two days of classes.