Herbert Hoover: Only US President to Have Lived on Indian Reservation 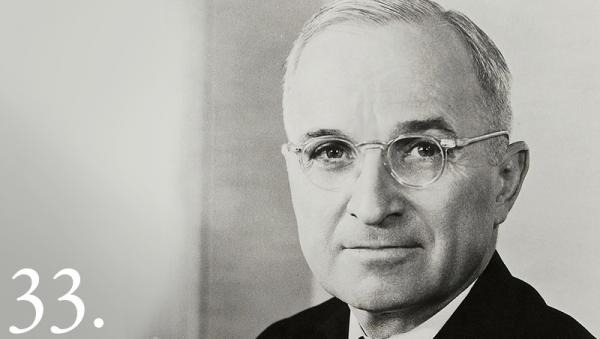