As the United States gears up for a national election  amidst global pandemic and national civil and social change, similarities between past and present must be pointed out in order to understand the context of this moment in time and how to move forward.

Since the colonization of Turtle Island by European settlers, institutions of power and their leaders in North America have systematically determined the treatment of today’s minority groups. These patterns, beginning with  Indigenous communities, followed by Black people brought over during the African slave trade, and finally other immigrants who arrived as laborers, set the stage for today’s modern day power structure

The first four articles which will be featured are George Washington, John Adams, Thomas Jefferson, and James Madison. Check Voices every Tuesday for a new installment of this series. 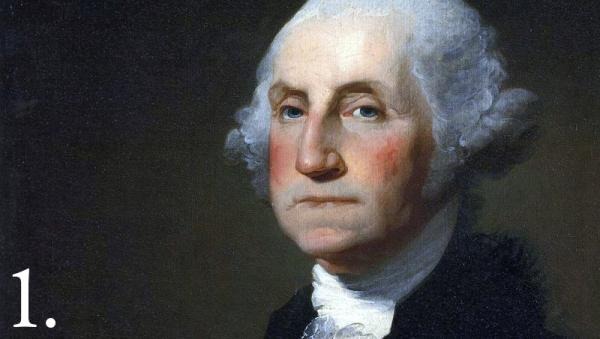 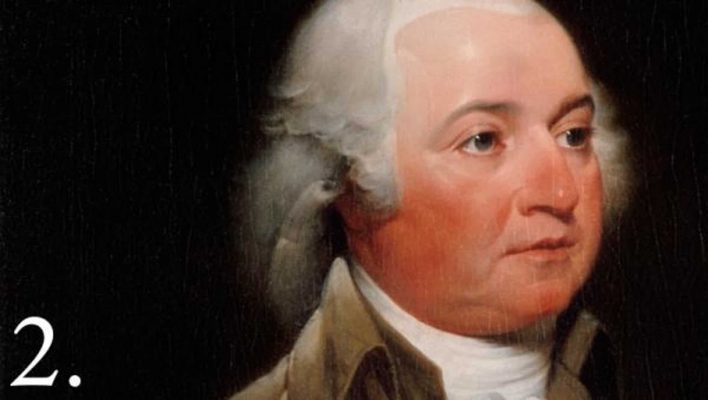 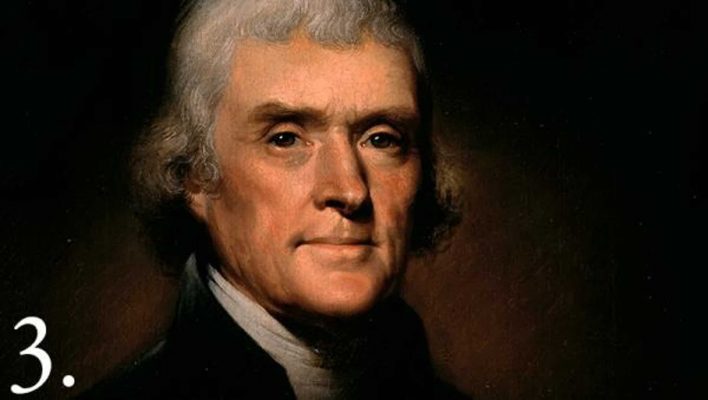 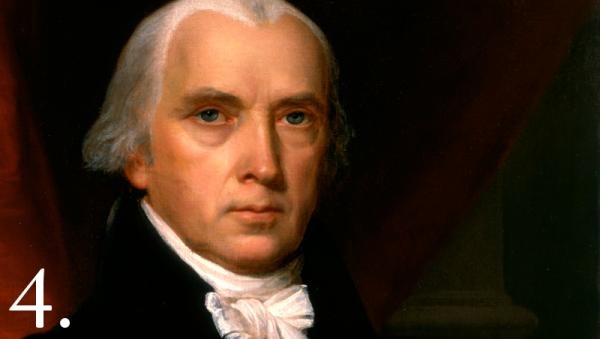