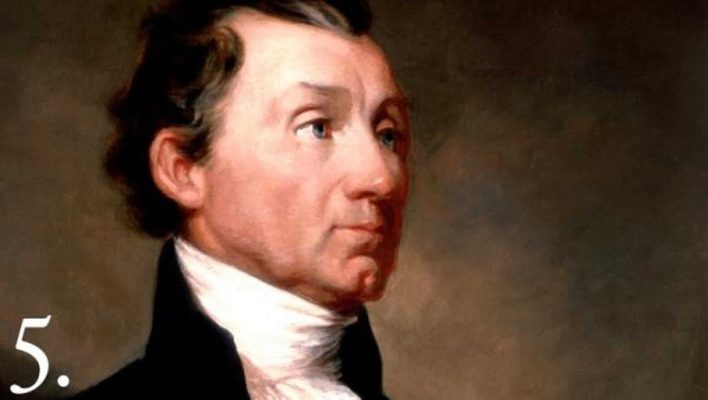 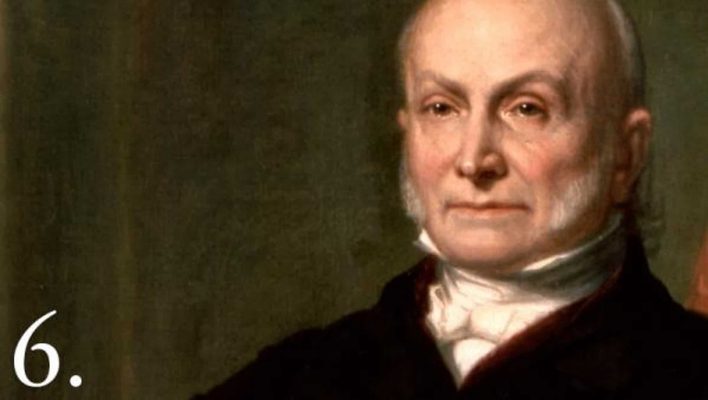 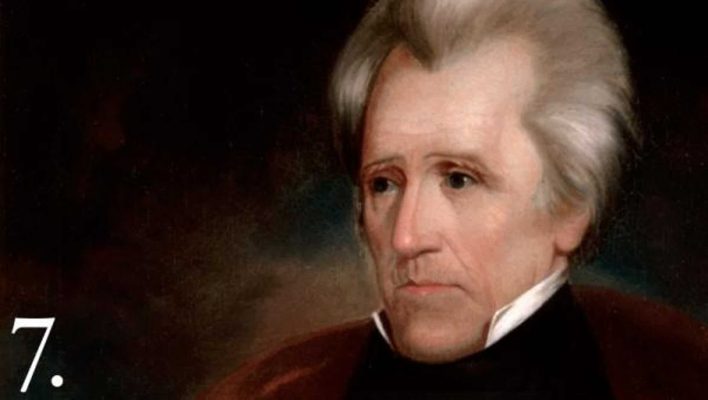 Martin Van Buren: The Force Behind the Trail of Tears 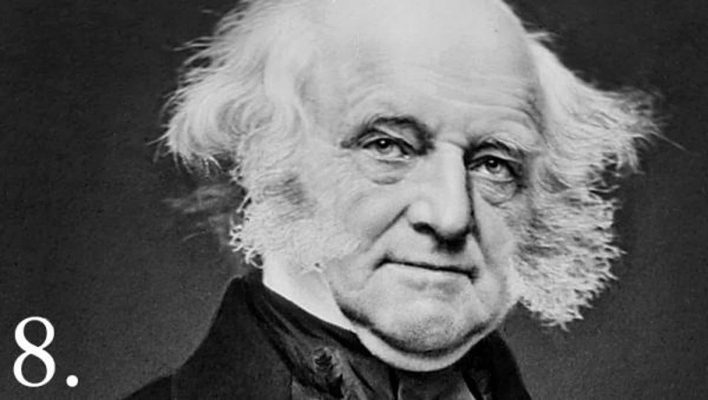