For the Love of Native People - Cultural healthcare and human services for our people today. Advocacy and data research for our people of the future.

Contact
Mission
The Mission of Seattle Indian Health Board is to advocate for, provide, and ensure culturally appropriate, high quality, and accessible health and human services to American Indians and Alaska Natives.
Resources
About

Seattle Indian Health Board is a community health center that provides health and human services to its patients, while specializing in the care of Native people. We are recognized as a leader in the promotion of health improvement for urban American Indians and Alaska Natives, locally and nationally.

Today, Seattle Indian Health Board operates two sites and is in the process of opening two more. We serve approximately 6,000 patients annually in King County, Wash., and more than 4,000 of those identify as American Indian and/or Alaska Native, and we employ more than 180 people.

Seattle Indian Health Board opened its doors to the community in 1970. In the 1960s, Native activists refused to let urban Indians go unseen and ignored any longer, which inspired the formation of a number of Native organizations, including the Seattle Indian Health Board. For the first time, urban Indians in Seattle had access to healthcare and services by organizations that were operated by Native people for Native people. 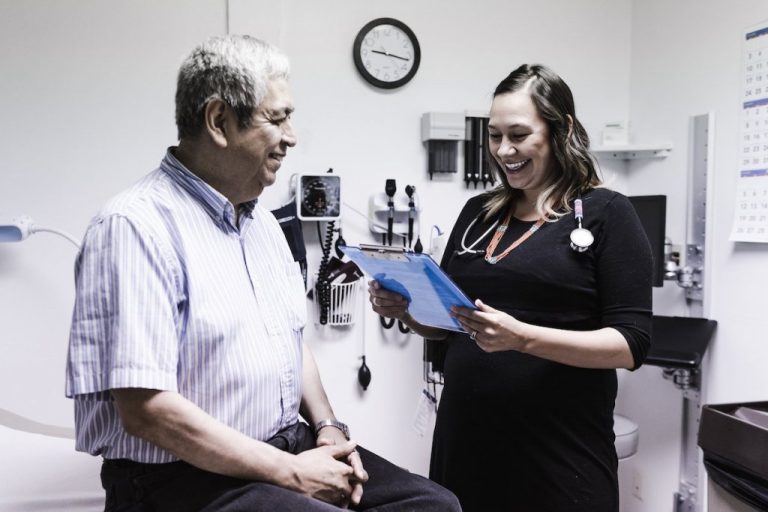