The American Romanian Cultural Society (ARCS) is a nonprofit association striving to promote a better understanding of the rich culture of Central and Eastern Europe, with an emphasis on Romania and the American Romanian cultural heritage in the Seattle area. Our signature event is the Romanian Film Festival in Seattle hosted at SIFF Cinema Uptown every year in November, since 2014.

Contact
Mission
Our mission is to create social change through film, art and education. With a focus on Romanian heritage, we promote projects that build bridges between Eastern European cultures on the West Coast, and in the US at large.
About
What we do
More 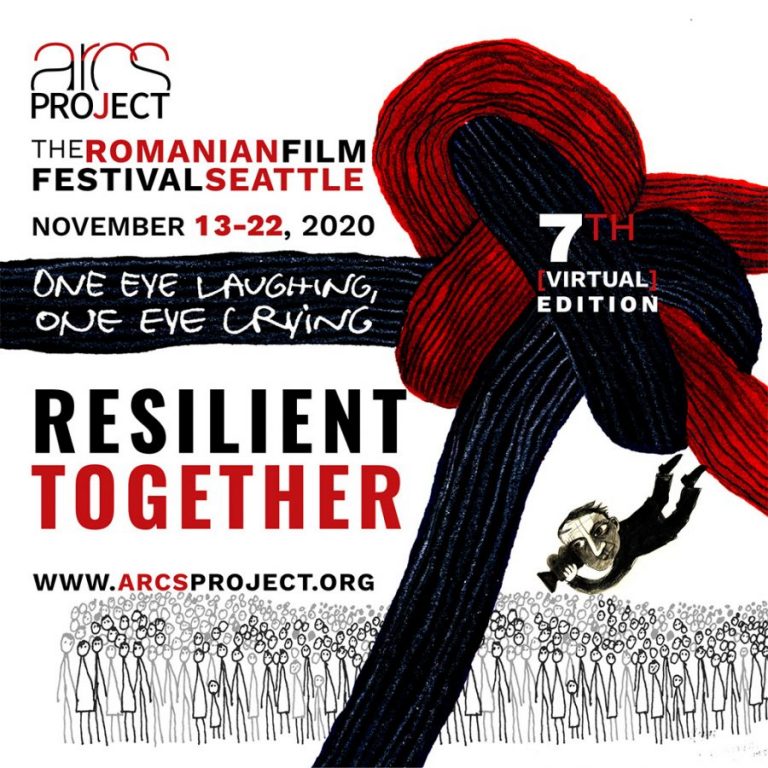 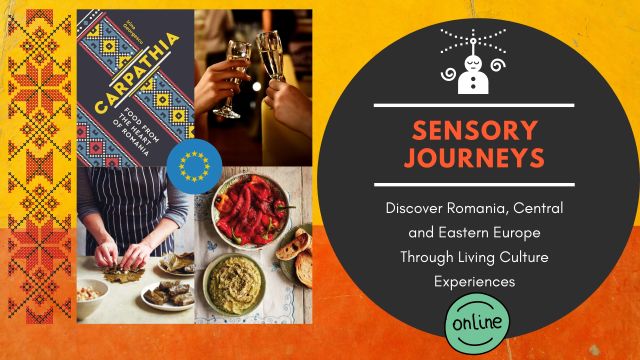 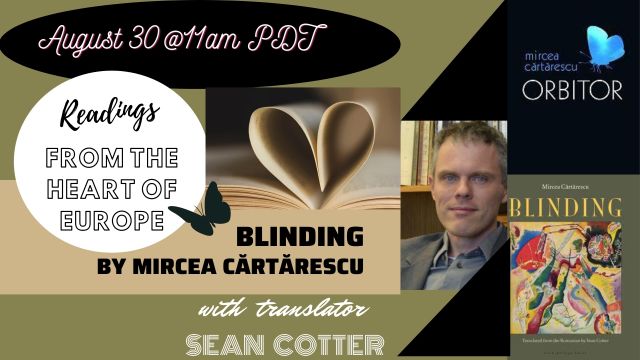